EDNA ANDREWS is a Professor of Slavic Linguistics and Cultural Anthropology at Duke University. 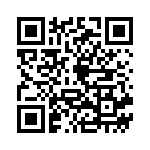