Jerome R. Corsi received his PhD from Harvard University in political science. He is currently a senior staff reporter for WND.com, where he works as an investigative journalist. He is the author of many books, including the #1 New York Times bestsellers The Obama Nation and Unfit for Command. 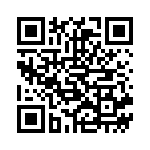