Lynn M. Alexander is Professor and Chair of the Department of English at the University of Tennessee at Martin. She is the author of Women, Work, and Representation: Needlewomen in Victorian Art and Literature (Ohio University Press, 2003) and many articles on Victorian literature. 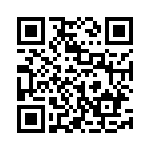