An internationally recognized leader in magnetics and computer memory technologies, Emerson W. Pugh is a member of the research staff at the IBM Thomas J. Watson Research Center in Yorktown Heights and author of the widely used text, Principles of Electricity and Magnetism. 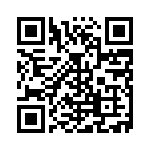