James J. Lorence is Professor of History at University of Wisconsin Center--Marathon County. His other books include Gerald J. Boileau and the Progressive-Farmer-Labor Alliance and Organized Business and the Myth of the China Market: The American Asiatic Association, 1898-1937. 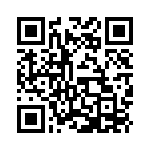